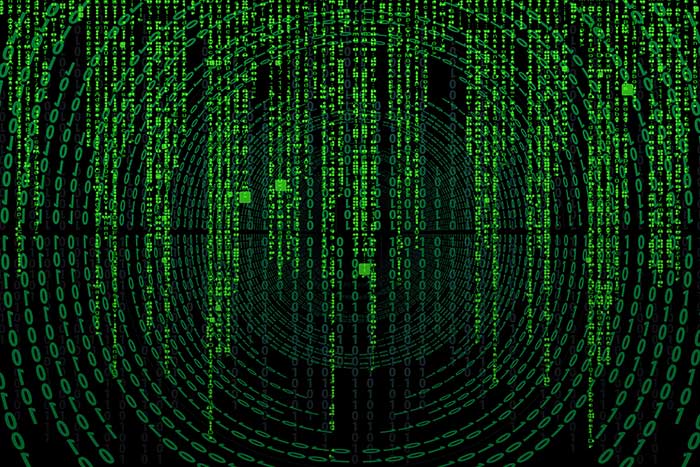 Thinktank has announced that it is introducing a specialist digital marketing service. The web will eventually be used by everyone for hours every single day and thinktank plans to  guide clients through the minefield of grasping the technology.

Thinktank marketing Manchester believes that, “In 1998, companies lack the skills necessary to capitalise on emerging technologies such as the internet. Whilst the infrastructure, hardware and training skills aren’t there yet, they soon will be. We envisage that over half the UK population will be shopping online by 2003 and growing SMEs who don’t embrace internet marketing, will be compelled to do so within 10 years. It’s the way the world will go.”

The talk during since 1995 has centred around convergence of digital technologies and TV on demand, however thinktank believes that it will be the Internet which eventually drives the need and that the internet will become universally adopted long before video on demand becomes the norm.

Murphy states, “Some marketing consultants believe their own hype. It’s not about what was invented first, it’s all about what will become adopted as the de-facto standard first and this depends on a number of factors including need, speed, cost and availability. The great thing about digital marketing is that we can help companies tap into people who are willing to share their information with companies to get exactly what products or services they need. It isn’t rocket science.” Thinktank prefers to use the terminology digital marketing or new media technologies rather than internet marketing, although in 98 the terminologies are still somewhat interchangeable, which is confusing many organisations.